THE UK Pathfinder- undergraduate grading system in the UK – admissionsdirect.com


This information, of the UK s undergraduate grading system, is very comprehensive and useful for students with its accurate assessment and sensitivity. 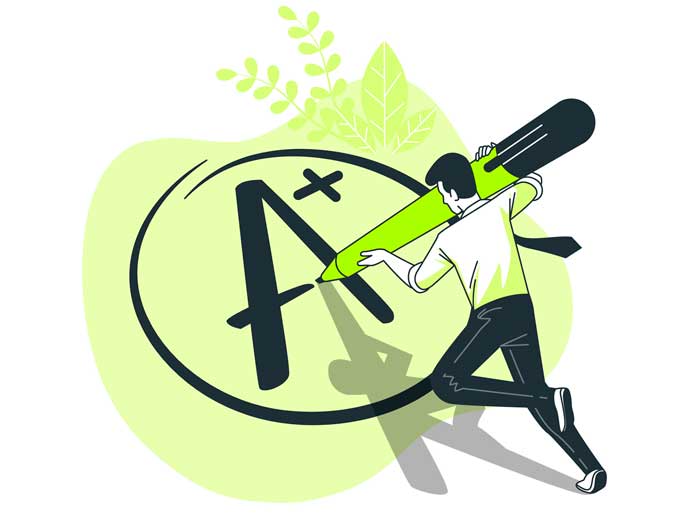 A first-class which is the highest honors degree achievable is all the time known as a “first”. If someone is studying one joint honors degree, universities may award double firsts when students achieve a first-class degree in two separate subjects. Double firsts degree is warded by very few like Oxford, Cambridge, and Glasgow. It is always with diligent effort and zeal someone can achieve a first-class degree. Students who attain this level of ‘Rating’ are in the strongest position for employment, graduate programs, and acceptance for post-graduate study.

Mainly a second-class degree is divided into the upper second class, commonly known as 2.1 (pronounced “two-one”), and lower second class.  The upper one offers a good position for employment, graduate programs, and postgraduate study. This is the minimum grade acceptable for some institutions and some employers. During the past years, students number has increased who holds upper second class. The lower second-class degree is commonly known as a 2.2 or “Desmond” (as in Desmond “two-two”). It is the minimum grade required for most opportunities in employment  and further education.

The lowest of honor’s degree is the third class and very few graduates achieve third-class honors.

If someone is not able to achieve even a third-degree and they missed it by a small margin they will be awarded an ordinary degree. Nowadays the number of students who achieve the first class has increased tremendously.