Why study in abroad? – admissionsdirect.com


Studying abroad is much more than just an extended holiday. It is an academically rewarding and culturally enriching experience which challenges your existing knowledge by introducing you to new perspectives and ideas.According to a recent study by a faculty of IIM Bangalore, there has been a 256% growth in Indian students going abroad in the last decade or so!. Indian students are also being convinced about where they are willing to go and study. Let’s take a closer look at why students wish to study abroad and how you can go about it. 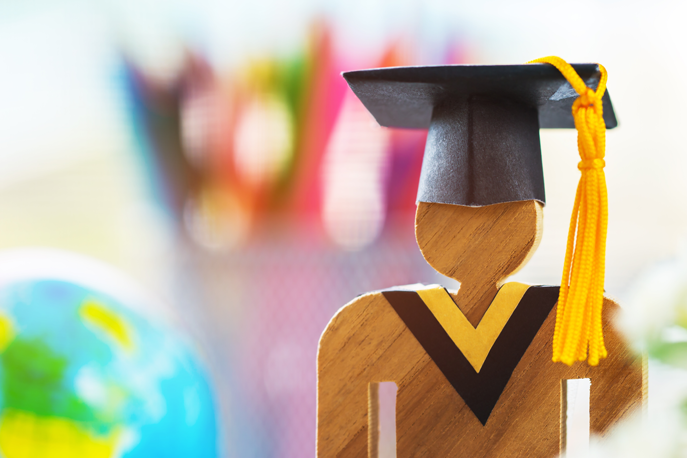 Till the late 1990s, international education was either the domain of toppers, or the money people. But with the rising cost of education in India, large number students are open to studying abroad as self-funded students. Normal perception is that the higher the ranking of an institution, the more competitive it would be. But the current situation defies this logic. Thus even though India has the third largest education system in the world, no Indian university in the current year was ranked amongst the top 220 universities of the world.  Considering that the cost of seats under the management quota for professional colleges is unregulated and requires large undisclosed sums of cash, sometimes it becomes cheaper to study in top ranking universities abroad.

It’s no longer a case of just people in developing countries looking UK and Europe for studies; even in countries like the US and Australia, study abroad is a thrilling perception. In an international context, you will not just have Indian students sitting next to you but have the opportunity to make friends with students from all continents except penguins of Antarctica!!!!. In a short span of time, you learn to be culturally widened denominations and develop an ability to understand people from different backgrounds.

Many companies are expanding their horizons through international

collaborations, mergers, takeovers and international operations, and they tend to seek employees comfortable with working in their own country as well as abroad. These people are being preferred in the global job market and a superb way of gaining this experience is to get educated abroad. More people now have degrees making the graduate jobs market more competitive. Therefore, it is important for graduates to stand out from the crowd, and studying abroad is one of the best ways to do this. According to the study recently conducted in Europe, students who go abroad are 10% more likely to gain a 2:1 or 1st and 26% less likely to be unemployed. There is good reason for this as studying abroad shows that you are willing to go out of your comfort zone, and that you can work in different environments alongside different types of people.

The main attraction for Indian students has always been the flexibility that universities abroad can offer. Unlike Indian institutions where students largely focus on a well-structured and strict programme, universities and colleges abroad have traditionally given students the benefit of choosing a combination of subjects.  Students enjoy the diverse courses they studying in abroad.

Courses providing the colleges in abroad provide a lot of suppleness; they allow students to take a vast range of subjects and graduate later to any specific career route.  students doing an undergraduate degree at a foreign university will take a broad range of subjects in their initial years before going
on to specialize in their final years. “This provides students with flexibility to fine-tune their decision making and makes their breadth of knowledge attractive to employers.

Today, many countries vie for the Indian student’s attention; one can choose between English-speaking countries like the USA, the UK,Canada and Australia or countries like Germany, France, Spain, Malta and Czech where courses are now taught in English to cater to international students. Foreign universities are also collaborating with Indian institutes to offer degrees and diplomas

either completely in India or partially on an Indian campus and in their own country. These twinning options are being tried mainly in an attempt to make international education affordable to Indian students.

How do all these countries compare? Should you go to an institution with a twinning programme? These questions are not that simple to answer. But if your choice is well-made, one can say with confidence that a stint of studying abroad can help make you culturally sensitive, independent and give access to a wide range of exciting study opportunities. Leaving home to study in a new country is a big step for any young adult to take. It presents a whole host of challenges – culture shock, homesickness and language barriers to name but a few. But, you will overcome these obstacles, and in doing so will become a more confident and adaptable person. You will also gain a greater insight an appreciation of other cultures and values that you may otherwise not encounter