Poland is a central European country with a population of 38.5 million. It is a member of European Union and part of Schengen Area. This resulted in abolishment of passport checks on Polish borders and allows people in Poland to have hassle free travel to most of the European countries 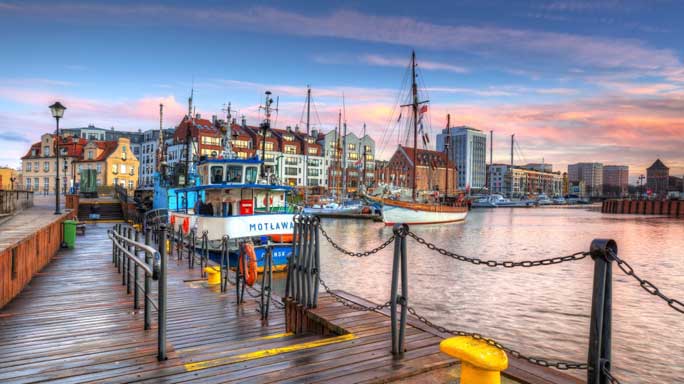 The transition from socialist economy to market based economy in the 1990s helped Poland in achieving a “Very High” ranking in Human Development Index. It led to Poland becoming an advanced high income economy with a high quality of life and very high standard of living. More and more foreign investment from Western Europe is to be shifted to Poland, as well as from the US and Asia.

Poland’s geographic location facilitates the logistics activities and forecasts indicate an increase in the number of immigrants to the country. It is one of the most visited countries in the world. Poland is the sixth largest economy in EU and the only EU country which did not witness a decline in its GDP in recent years. Moreover, according to the Global Peace Index for 2014, Poland is one of the safest countries in the world to live in.