Italy is a country which is home to one of the richest civilizations of the world. It has a population of 61 million. The Mediterranean climate, the panoramic landscape and the architectural marvels have made Italy the fifth most visited country in the world.

it is home to world famous brands such as Gucci, Versace, Fiat, Armani and sports car Ferrari originated. 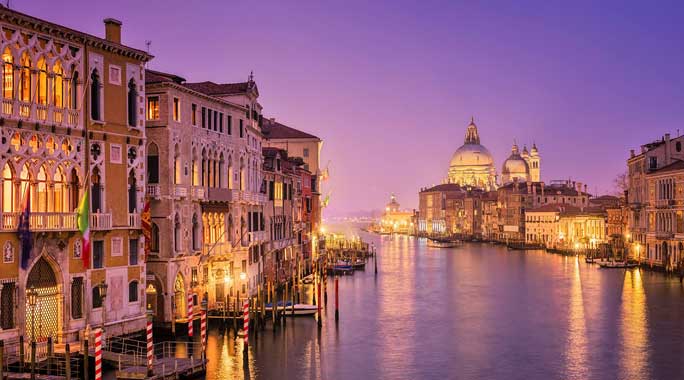 Italy is one of the four nations that first engaged the "European Area of higher Education." This started the Bologna Process, which is followed by educational Institutions all over the world till today. Italy was ranked as having the second best health care system and health care performance in the world. It places the country sixth in the world for life expectancy.

Italy is the 8th largest economy in the world with a very high per capita income of US$ 35,665. It boasts of a very high standard of living and has the highest life expectancy in Europe. This beautiful country has one of the best climatic conditions in Europe and in the world.