Spain is the second largest and 5th most populous country in European Union. It became a member of EU in 1986 and is rapidly evolving as a multicultural nation due to mass migration from different continents. 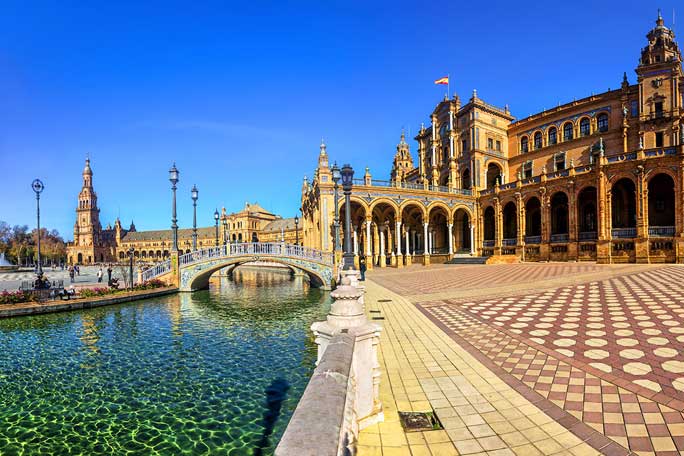 It is a middle power and the twelfth largest economy in the world with a “very High” Human Development Index.  The high per capita income (US$35,269) and the ideal Mediterranean climate with warm summers and mild winters make it a favourite destination for immigrants. Consequently, its population has increased  to 46 million in the recent past with more than 10% of the present population consisting of non-Spanish ethnic groups.