Why study in Spain

Why study in Spain 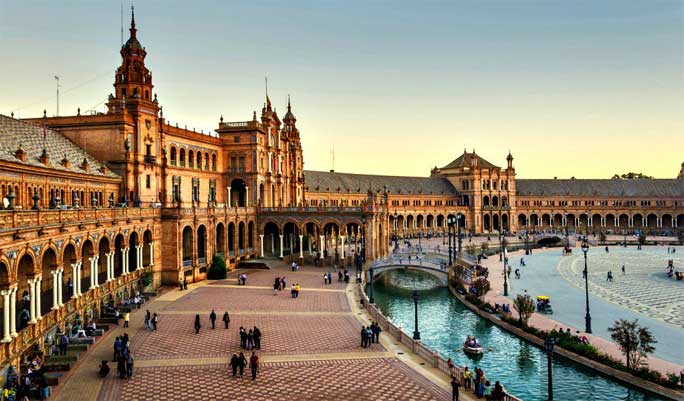 The higher education system in Spain witnessed revolutionary change in the last two decades. As a result, there are plenty of private as well as public institutions offering numerous courses at various levels. Spain’s education standards are at par with the best in Europe at a more affordable price.

Spain enjoys one of the lowest unemployment rates in European Union. The Students from various countries can get great opportunities for pursuing different courses as well as learn Spanish, which is increasingly gaining importance all over the world and the most popular second language learned in the USA.. It is the second most spoken first language in the world.  International tourism in Spain has become second largest in the world in terms of spending.

Travelling is cheap within Spain and neighboring countries like Portugal and France are easily accessible during the weekends. Even the beautiful Maghreb region of North Africa is just a couple of hours away. Spain has unique regions and cities that cater to varying requirements of international students. Madrid or Barcelona are ideal places for students who wish to study in a truly international environment along with Spanish charm and those who wish to embrace Spanish history and beauty of authentic Spanish life can opt for places like Granada, Sevilla, Pamplona etc..